Stephen Wessells was born and raised on the Stanford University campus in Palo Alto, California. His deceased beloved mother was a registered nurse and his father is a biology professor. Along with two brothers close in age, his youth was spent immersed in nature and busy with family obsessions, such as sports and creating all variety of things including art. Mr. Wessells has a bachelor’s degree in Earth Science from University of California, Santa Cruz and a Masters in Documentary Film and Television Production from Stanford University.

Stephen currently lives in Las Vegas and is a self-taught abstract painter who began formal art training with Brazilian artist Julinya De Vince in 2018. Mr. Wessells’ abstract works are inspired by famous mid-twentieth-century painters such as Jackson Pollock, Mark Rothko, and Joan Miro. His professional background as a documentary filmmaker has refined his sense of design and composition which is a valuable tool in crafting a painting. This parallel creative experience has taught Stephen to create on the fly while providing a strong sense of when a painting is complete.

Mr. Wessells uses a variety of painting methods including pouring, dripping, splashing, spraying, scraping, brushing, and spreading paint like frosting on a cake. Besides conventional brushes, he applies paint directly with his hands and uses a variety of tools including various pouring containers, palette knives, rags, and toothbrushes, among other tools. His loose, unstructured approach to painting is well suited to creating abstract art.

The Wessells’ family enthusiasm for art and creating things has made Stephen’s painting seem natural and a joy. He agrees with the French Modernist artist Henri Matisse that, “art should be something like a good armchair in which to rest from physical fatigue.” His incredible wife Sara and two adult Children, Alli and Jack, are helpful critics as he develops new paintings. They have been Stephen’s vital captive audience nudging him along on his journey as an artist. 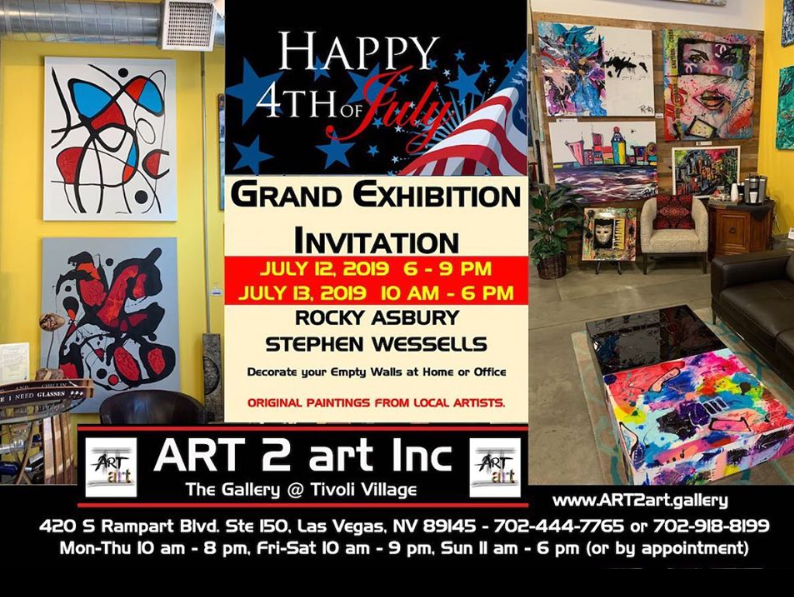 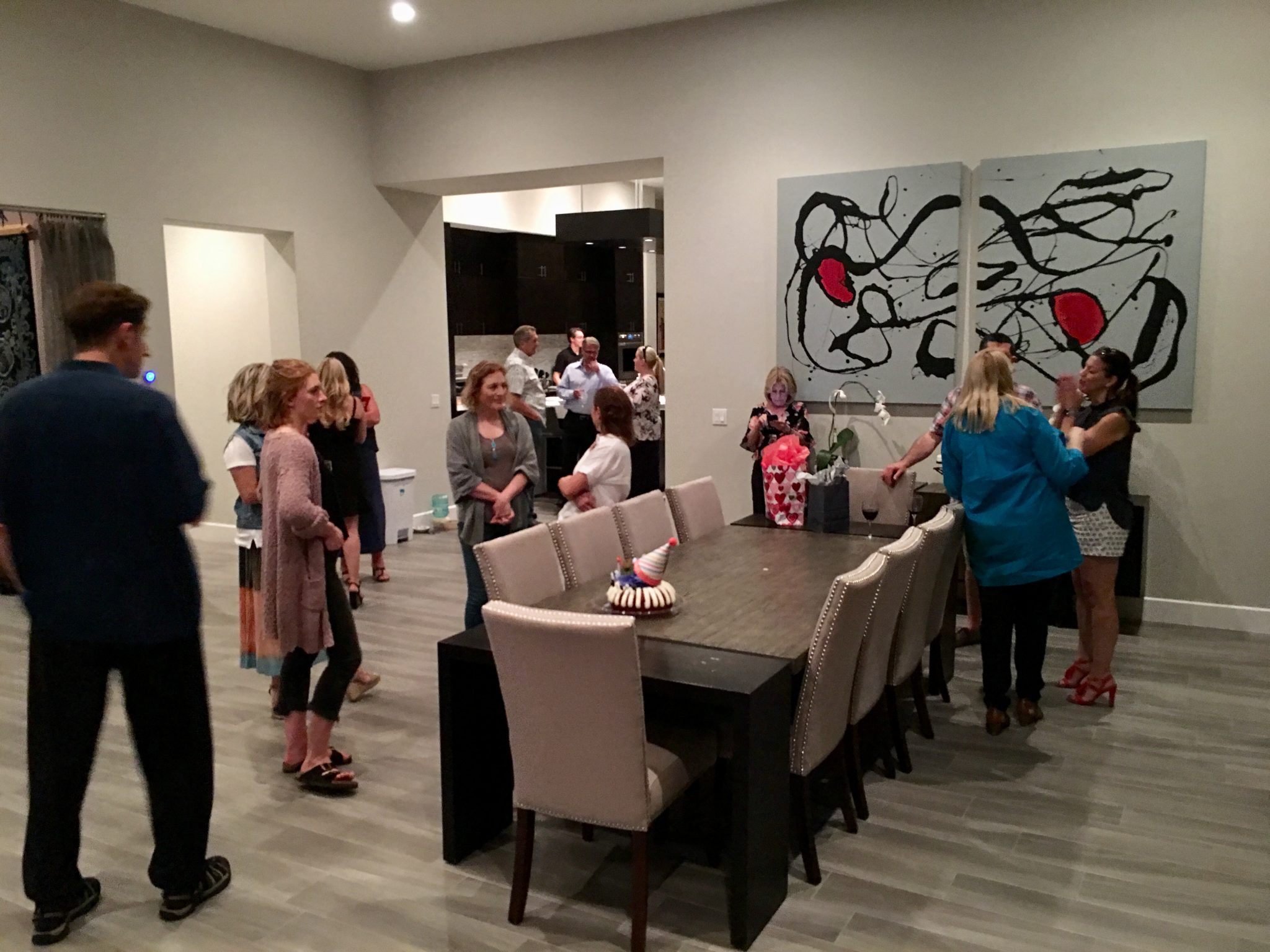